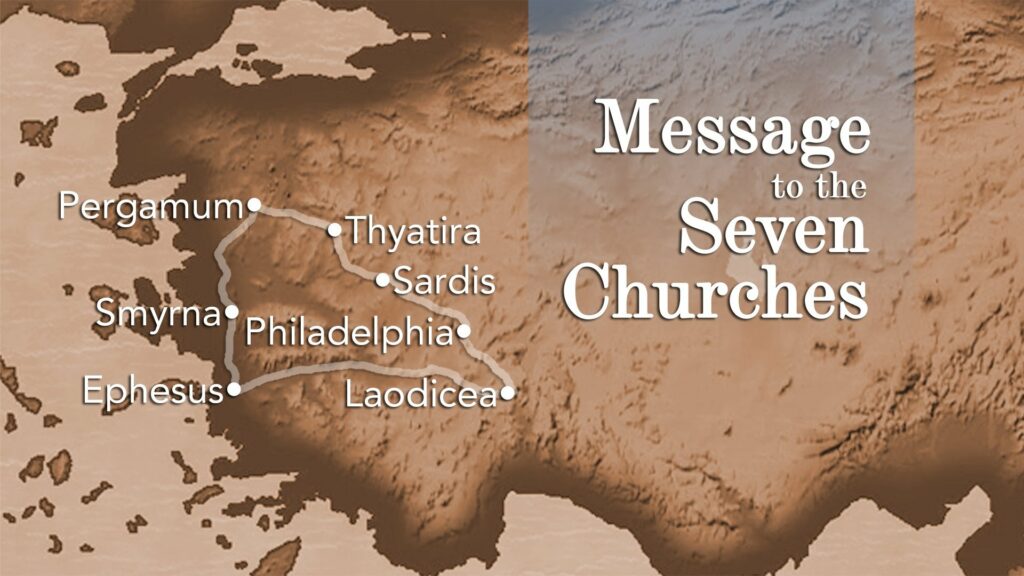 Chapter 1 dealt was a synopsis of what Jesus told John to write regarding “the things you have seen.” Chapters 2 and 3 deal with the “things which are”, which are addressing the seven churches of Asia Minor. They were the present issue at the time of John’s vision and writing. The purpose of these […]

The Book of Revelation has been heralded by some as a “mystery” or a “coded riddle”, only made known as it unfolds in real time. But by its very title, “The Revelation of Jesus Christ”, it denotes that the book is something already revealed. It is no marvel that so much confusion and speculation has […]